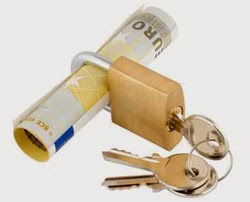 THIS IS WHAT MANY PURCHASERS OF SAN JOSE WERE WAITING FOR: VALENCIA MAGISTRATES' COURT RULES THAT THE RELEASE AND PAYMENT SCHEDULE AGREED ON CREDITORS' AGREEMENT DON'T AFFECT TO BANK GUARANTEE
Yes, there is finally a ruling from the Valencia Magistrates' Court that states the release and payment schedule agreed on creditors' agreement with San Jose don't affect to Bank Guarantee, so the Bank must meet now the whole payment, plus legal interest (and defense cost too). The legal grounds of the ruling could be summarize just in one sentence: the creditors' agreement was signed just by purchasers and developer, but no by the Banks, and bank guarantees weren't specifically mentioned, so it could not be considered like a waiver settlement.
This is not only an excellent new for our customer, but also for all those purchasers who voted in favor of the creditors' agreement, and were facing contradictory rulings from first instance courts.
POR FIN LO QUE MUCHO…
Publicar un comentario
Leer más

SUCCESSFULLY ENFORCED BANK GUARANTEE FOR MAR MENOR GOLF & RESORT (POLARIS). THIS IS THE FOURTH ONE! 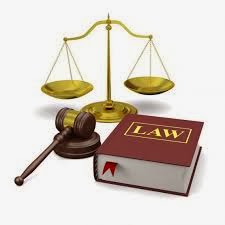