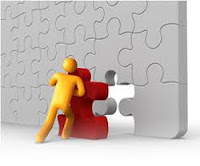 BBVA'S GENERIC GUARANTEE FOR HERRADA DEL TOLLO (SANTA ANA DEL MONTE) FINALLY RELEASED
Despite we were already aware that BBVA and Herrada del Tollo signed a generic guarantee contract for Santa Ana del Monte, we have finally got today access to the document, and there are three esential aspects to bear in mind:
- the aim of the policy is, literally, to guarantee the deposits paid by ALL the purchasers of the development San Ana del Monte. So it is a contract signed under the provisions of the Law 57/68.
- the contract does not mention any "special" account number into which deposits should have been paid in order to enforce the guarantee.
- The top credit set on the contract has not been reached yet (I mean, the amount of deposits guaranteed by BBVA under the provisions of this contract it is still under the top credit set on it).
SALE A LA LUZ LA LINEA DE AVALES DEL BBVA PARA LA PROMOCIÒN SANTA ANA DEL MONTE (HERRADA DEL TOLLO SL).
Aunque ya nos constaba la firma por el BBVA…
Publicar un comentario
Leer más 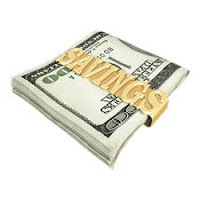